Paolo Bacigalupi’s debut collection PUMP SIX AND OTHER STORIES demonstrates the power and reach of the science fiction short story. Social criticism, political parable, and environmental advocacy lie at the center of Paolo’s work. Each of the stories herein is at once a warning, and a celebration of the tragic comedy of the human experience. Paolo’s fiction has been collected in various best of the year anthologies, has been nominated for the Nebula and Hugo awards, and has won the Theodore Sturgeon Memorial Award for best SF short story of the year.

The eleven stories in Pump Six represent the best of Paolo’s work, including the Hugo nominee “Yellow Card Man,” the Nebula-and Hugo-nominated story “The People of Sand and Slag,” and the Sturgeon Award-winning story “The Calorie Man.” The title story is original to this collection. With this book, Paolo Bacigalupi takes his place alongside SF short fiction masters Ted Chiang, Kelly Link and others, as an important young writer that directly and unabashedly tackles today’s most important issues.

[These stories] are extrapolative—some rigorously so and some more whimsical. They can be visceral and violent. Viewed toward questions of prose and storytelling, they are well-written. But most importantly, they refuse to flinch from addressing today’s issues. They take today’s scientific, technological, economic, and especially environmental trends and examine them for what they might mean today and into the future. —The Fix

In environmental terms, Bacigalupi is to Al Gore as Savonarola was to the Pope: human behavior, in his view, is not a matter of rationality but of expediency. We’ll always take the easiest route, he seems to say, and try to patch things later. His stories take place in these patches. —LOCUS Magazine

I hate this guy. All of a sudden he comes out of nowhere, writing like a weird angel, and winning awards, and knocking us old pros out of the box with stories about stuff we hadn’t gotten around to thinking up yet. (Like that stupid bio dog!) Plus he’s young and good looking. Luckily, he has an unpronounceable name. —Terry Bisson, author of Numbers Don’t Lie and Greetings

Paolo Bacigalupi is the best short-fiction writer to emerge in the past decade; he’s the Ted Chiang of the new millennium. He combines beautiful prose, startling imagery, and shocking ideas in unforgettable ways. —Robert J. Sawyer, Hugo Award-winning author of Hominids

Paolo Bacigalupi is quite simply one of the best young writers to come down the pike in the last decade. For anyone who hasn’t gotten the news yet, Pump Six is a wonderful introduction to a singular and remarkable talent whose work will be around for years to come. —Elizabeth Hand, Author of Generation Loss and Mortal Love

Ferocious, intelligent, and precisely rendered, these stories include some of my favorite contes cruels and cautionary tales for the twenty-first century. Paolo Bacigalupi is clearly the fifth rider of the apocalypse – you know, the one who writes science fiction in his spare time. —Kelly Link, author of Magic for Beginners 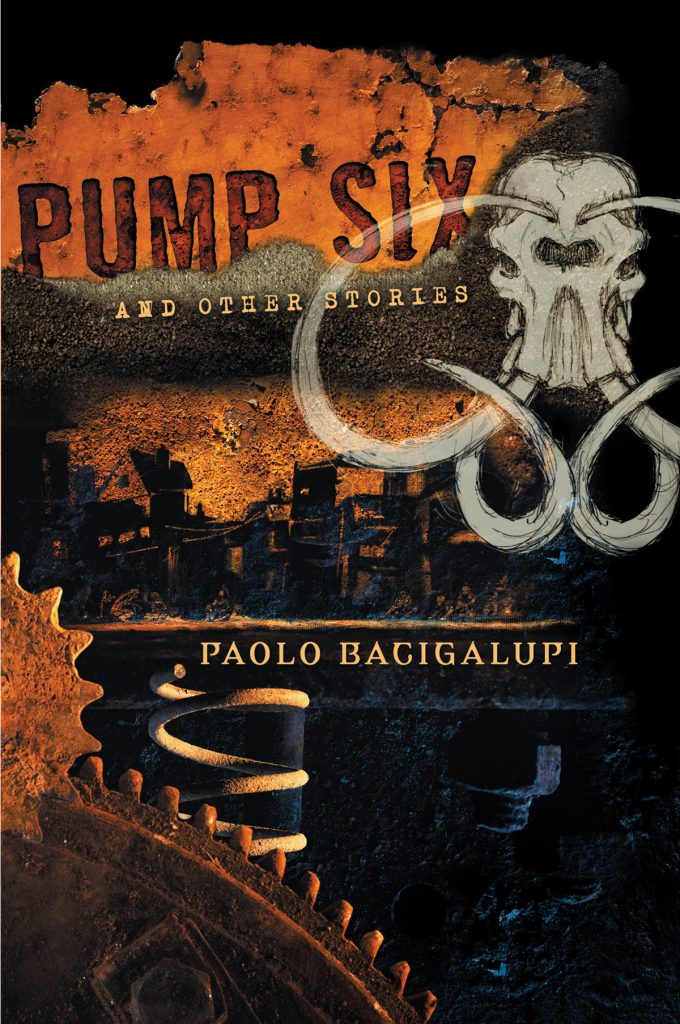 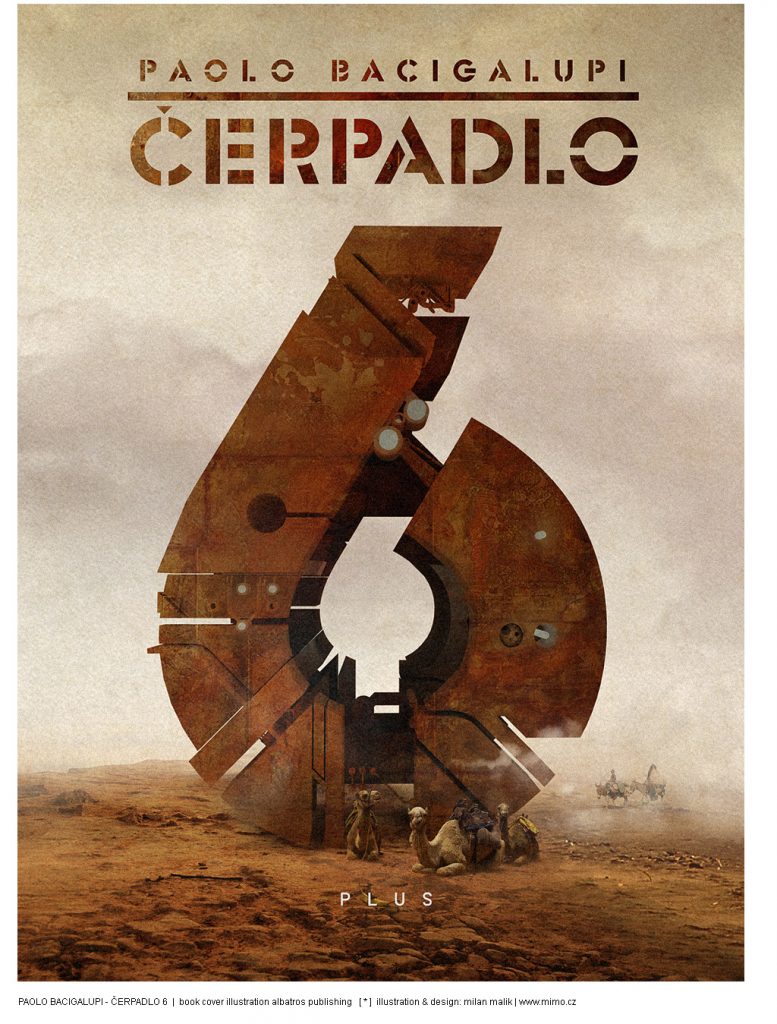 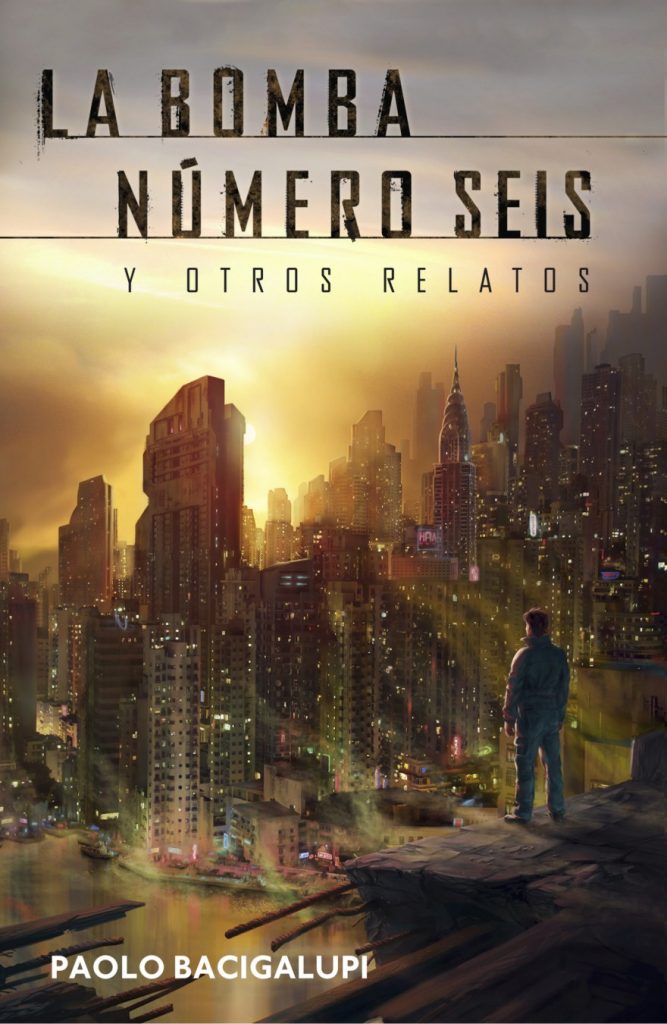