Very Short Bio:
Paolo Bacigalupi is an internationally bestselling author of speculative fiction. He has won the Hugo, Nebula, World Fantasy, and Michael L. Printz Awards, and was a National Book Award finalist. He can be found online at windupstories.com.

Short Bio:
Paolo Bacigalupi is an internationally bestselling author of speculative fiction. He has won the Hugo, Nebula, World Fantasy, John W. Campbell and Locus Awards, as well as being a finalist for the National Book Award and a winner of the Micheal L. Printz Award for Excellence in Young Adult Literature. Paolo’s work often focuses on questions of sustainability and the environment, most notably the impacts of climate change. He has written novels for adults, young adults, and children, and is currently at work on a new novel. He can be found online at windupstories.com.

His debut novel THE WINDUP GIRL was named by TIME Magazine as one of the ten best novels of 2009, and also won the Hugo, Nebula, Locus, Compton Crook, and John W. Campbell Memorial Awards. Internationally, it has won the Seiun Award (Japan), The Ignotus Award (Spain), The Kurd-Laßwitz-Preis (Germany), and the Grand Prix de l'Imaginaire (France).

His debut young adult novel, SHIP BREAKER, was a Micheal L. Printz Award Winner, and a National Book Award Finalist, and its sequel, THE DROWNED CITIES, was a 2012 Kirkus Reviews Best of YA Book, A 2012 VOYA Perfect Ten Book, and 2012 Los Angeles Times Book Prize Finalist.

He has also written ZOMBIE BASEBALL BEATDOWN for middle-grade children, about zombies, baseball, and, of all things, meatpacking plants. Another novel for teens, THE DOUBT FACTORY --a contemporary thriller about public relations and the product defense industry--was a both an Edgar Award and Locus Award Finalist.

His latest novel for adults is The New York Times Bestseller THE WATER KNIFE, a near-future thriller about climate change and drought in the southwestern United States.

Photos are free to use, please credit JT Thomas Photography. 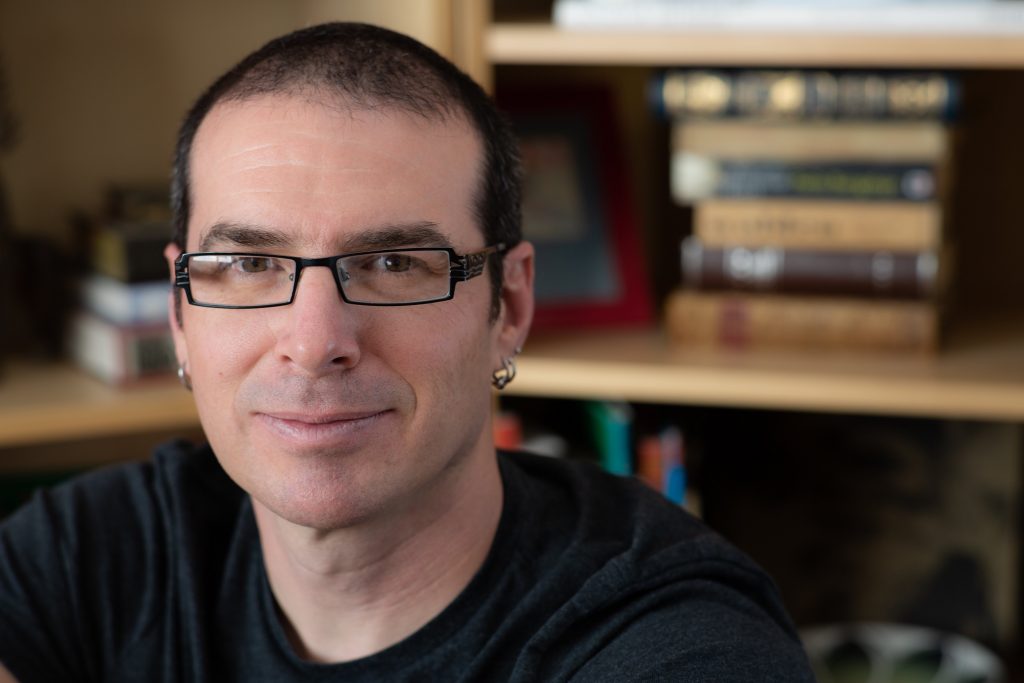 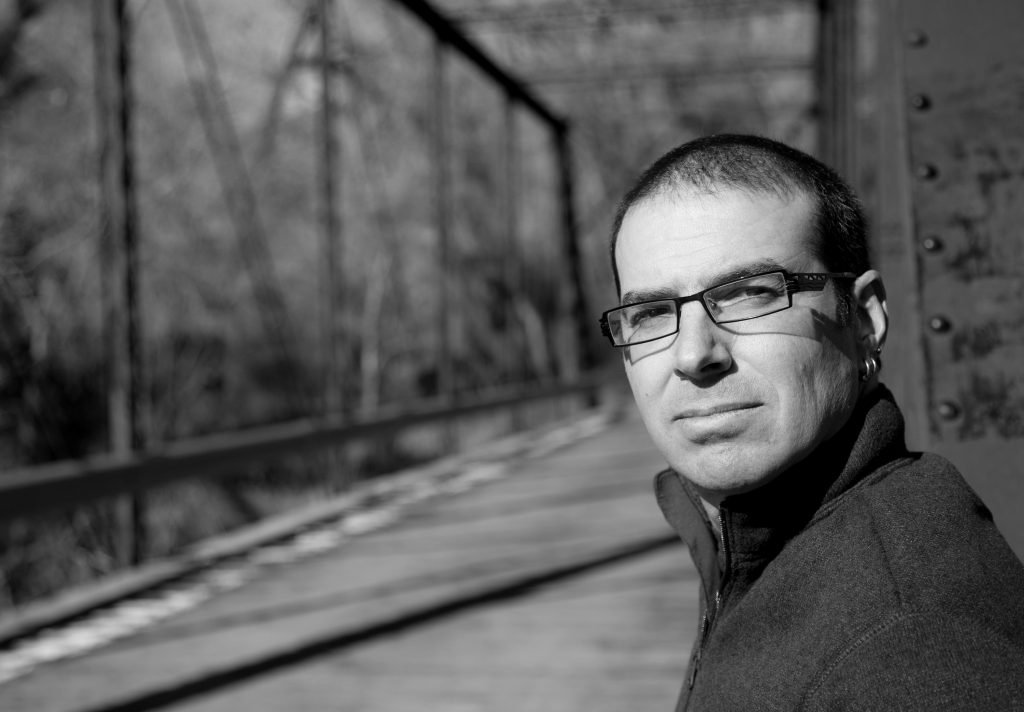